Off for the next leg of the trip, from San Francisco to Yosemite  First, we needed wheels….…. as soon as I’d eaten something;  breakfast at the Hollywood Cafe.

We’d scheduled to pick the car up back at the airport;  it needed a longer trip (and a taxi!) but it meant there’d be a bigger pool of cars and less chance of a wait.

Out driver this time was only slightly suicidal so the drive was almost relaxed.  Once we’d got to Alamo we had the car sorted in no time.  While we didn’t go for the full SUV option the car we got was still pretty whale-like.  Driving on the other side of the road was going to be tricky enough without steering a super-tanker.

Still, it went fine;  we only had one extra round-trip around the airport road system which I counted as a victory.  Most of the time the Sat-Nav was pretty sedate but American civil-engineers were clearly obsessed with fractal mathematics when it came to roads.  As soon as you came off a junction there was often an immediate split in the road followed soon after by another.  While the Nav unit was pretty snappy that still didn’t give you long to respond.

But once we were on our way it was good fun.  A long drive, but plenty of Americana to see on the way.  American Gothic-style churches, huge industrial complexes and malls bigger than most villages in the UK. 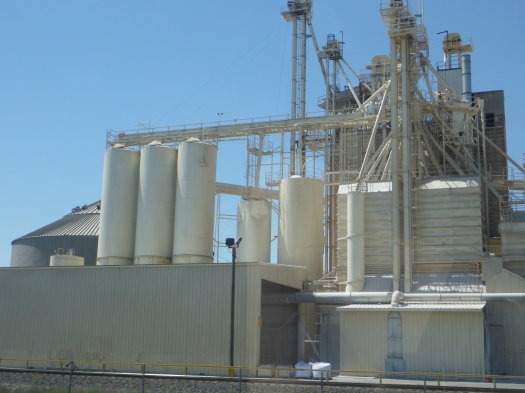 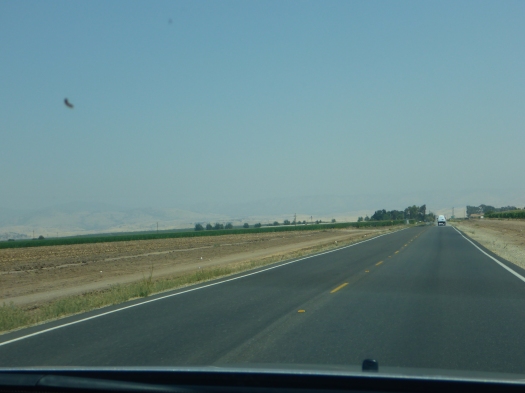 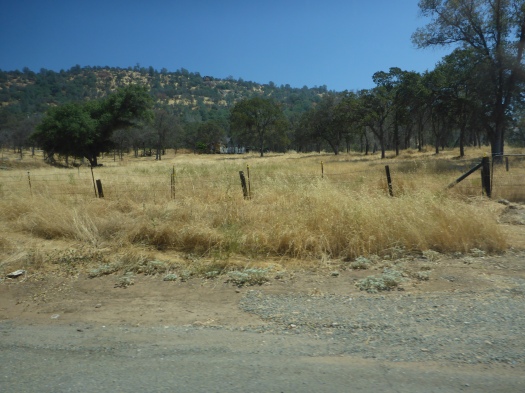 We arrived at Tenaya Lodge which was great.  Had an awesome meal (Sasquatch burger) and got an early night.