Home › Diary Entries › Tales From IT: I Don’t Want To Win If They Don’t Lose

Tales From IT: I Don’t Want To Win If They Don’t Lose

IT projects past a certain size get quite complex.  They have a lot of moving parts and often those parts have to be aligned correctly and at the right time to make everything work.  In turn, that means you need the various people to pull together to make sure the project as a whole delivers.  Sometimes the team doesn’t succeed but normally everyone is pulling in the same direction.  There is no “I” in team!  Etc Etc

There are exceptions.  In one place I worked the IT departments were actively trying to push each other under a bus.  Think ‘Game Of Thrones’ with RAID arrays. 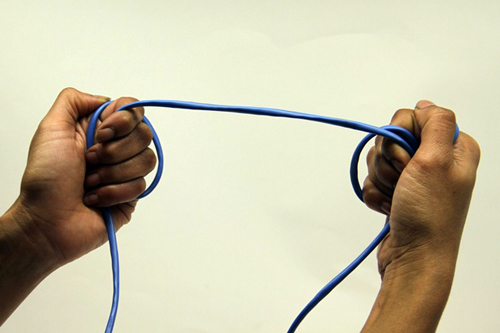 Day 1 : How to Make a Garotte out of Ethernet Cable

It made delivering the project…. interesting.I’d been hired to help with a tricky problem.  A company was split into halves, each with their own IT department.  One half wanted to migrate to Exchange 2000 (the side I worked for) and the other didn’t.  To further complicate matters there’d been a recent acquisition who had their own IT department and email system (already Exchange 2000).  So the job was to split the existing Exchange 5.5 environment into two and connect all three email systems together while making it all appear seamless to the users. 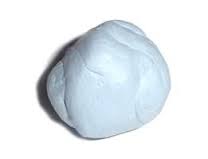 How they were joined was up to me.

Then people lost their jobs.

Pretty much with no warning.

So the combination of being paid buckets of cash while constantly being in fear of being thrown out the door made most of the employees behave like a group of gorging piglets being eyed by a velociraptor.

The IT department was particularly nervous.  And for good reason;  the head of their IT had two modes of operation;  quietly seething or screaming at people. 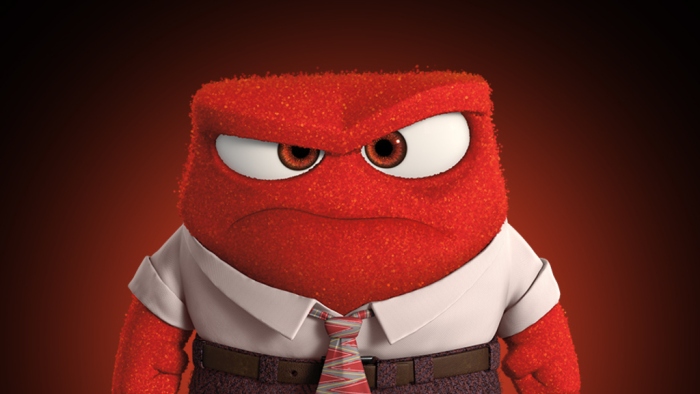 What do you mean ‘outage’.

During the 6 months I was there he fired three people from the department. You’d hear some vague yelling from his office and then that person would scurry out.  Often whichever team they’d be gone from would scrabble around trying to pick up all their work while trying desperately to figure out while their erstwhile colleague got fired in the first place.

Additionally he was a great believer in the ‘avoid looking bad by making everyone else look worse’ technique. That went from being slow in providing help to other IT departments, through political undermining all the way through to active sabotage.

Me : So, if we migrate the namespace before removing the connector all of their mail will route to our email system without any bounces and outage at all.  Yay us.

Boss : But what if we don’t remove the namespace first and just dump the connector?

Me : That’s not the best way.  If we remove the connector first there’s a chance someone will get NDR’s or something will break.

Boss :  But on their half of the organisation, right?

Me : Yes but if we do it on the other way it works on both sides pretty seamlessly.

There were quite a few instances of him bellowing at me about some decision or other (once I remember digging my heels in about something that would have been a catastrophic error;  the rest were when I was being insufficiently cut-throat as above).

I pretty much thought each day was going to be my last.

Let’s make some changes to the Exchange server.

It was a great project in spite of working on a knife-edge.  There were a few reasons;

I Was Left Alone : Everyone was terrified of getting involved with anything so I was left to get on with everything.  I was locked away in a little shoe-cupboard at the back with a couple of machines left to solve the problems.  Perfect 🙂

Minimal Project Management : I saw my PM at most once a week when I told him how we were doing.  In between those meetings he cleared obstructions and got things ready for techies.  A PM making things easier is a bit rare 🙂

The Tech Was Cool : There was no real guidance on doing this so I had to work out a solution from scratch.  I ended writing a simple meta-directory system before I even knew what one was.

The Team Was Awesome : There was one permanent employee who worked with me who was great.  He was very risk averse (which I am) and was happy to work on anything to get the project done.  We worked really well together and we both kept our jobs…

It Worked : Which is pretty important to be honest.  The customer was happy and I walked out with a smile on my face.

Not sure I’d want to do it again though….

Like Loading...
‹ The End of 2015! More Stats!
PowerShell: Copy Directory Structure and a Random Sample of Files from Each Directory ›