Home › Gaming › Patron of the Arts

Patron of the Arts

Yay!  Today was the first released project out of all products I helped make via Kickstarter.

Divinity:Original Sin is out today! 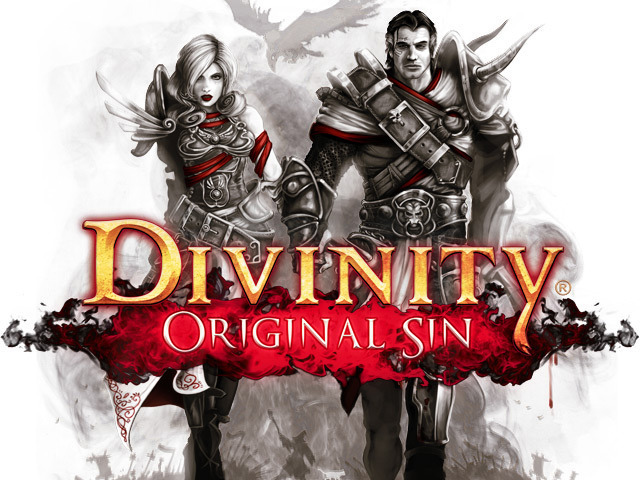 Divinity:Original Sin is a new RPG from Larian studios.  The game looks great (I had a quick peep on release) and will scratch my old-school-updated-to-modern-engine RPG itch.

When you login with your copy of the game the intro screen is updated with a “Kickstarter Edition : You ROCK!” sign.  Which is awesome.

The whole idea of Kickstarter is brilliant.  It’s really cool that I helped (a little) get this game made.  I’ve already played some games that WERE created after some help from Kickstarter (Shadowrun Returns, for example) but this is the first since I got into it.

Lots more on the horizon too!  It’s like the run-up to Birthdays or Christmas, but over the course of years except months 😀