A bitter-sweet day today;  our last full day in California but we get to go to The Magic Kingdom! 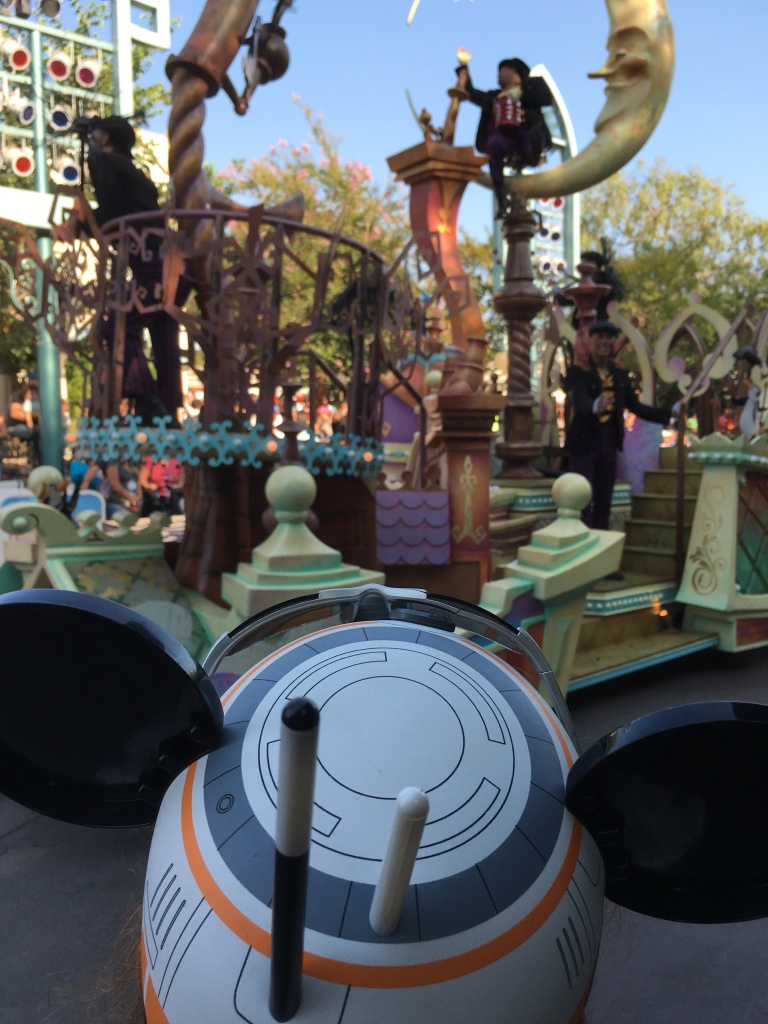 We got another early start but this time I’d got the times right 🙂  In as the park opened at 8AM (an hour early).  I’d planned the route out again to try and get the busiest rides done first.

Interestingly, it’s the older, less intense rides that can get the busiest as they don’t have a high through-put or efficient loading.  If you’re not interested in Peter Pan or Mr Toad’s Wild Ride you don’t need to worry but my wife and I did Disney when we were children and so still love the older, smaller rides.  They’re part of the atmosphere!

We got a chance to do Finding Nemo’s Submarine Voyage.  We all love 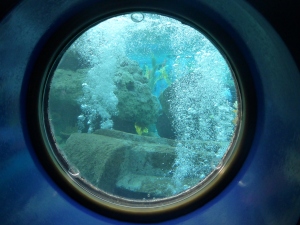 Finding Nemo but the real attraction was this ride was a remade “20000 Leagues Under the Sea” ride which we’d both done as children.  We got there early enough to be on the first boat;  apparently the first one made and the one Walt Disney rode when it opened.

Peter Pan, Mr Toad’s Wild Ride, Snow White’s Scary Adventure and Pinochio were all great.  The queues were already getting busy with all the families with small children but they were all worth the wait.  Though both 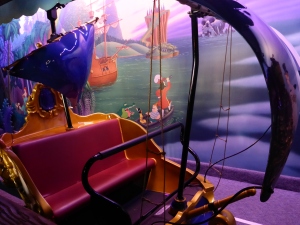 I got beaten by my youngest daughter at the Buzz Lightyear’s Astro Blaster shooting gallery (the torch has been passed!) and we had a wander around the Star Wars launch bay.  The entirety of Tomorrow Lan 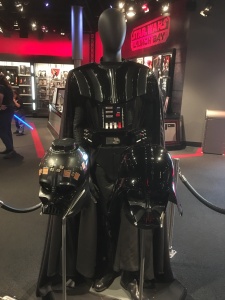 d had heavy Star Wars theming which suited me down to the ground.  Our highlight was the renamed Hyperspace Mountain (formerly just Space Mountain) where we rode an X-Wing dog-fighting Tie-Fighters;  an awesome coaster!

The Indiana Jones adventure was great fun;  though to be fair I could be in a plain, dark room and I’d still have an awesome time if the theme music was playing 🙂  It was right next to the Jungle Cruise which was as funny as were remembered it. 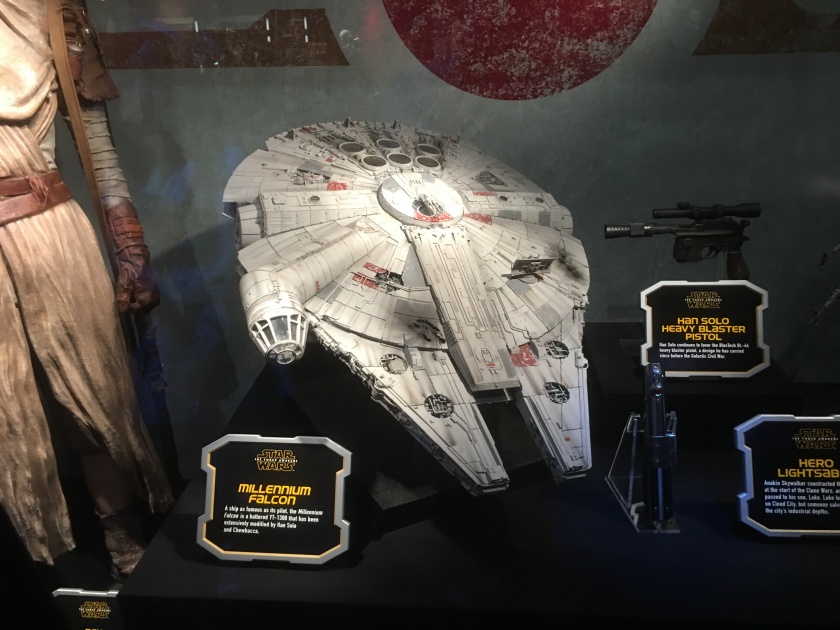 Generally we were lucky enough to do everything we wanted to, including staying for the Electric Light Parade and “Paint The Night” fireworks show.  It even had Tinkerbell flying to the castle!

A long day and we were tired but a brilliant way to finish our holiday. 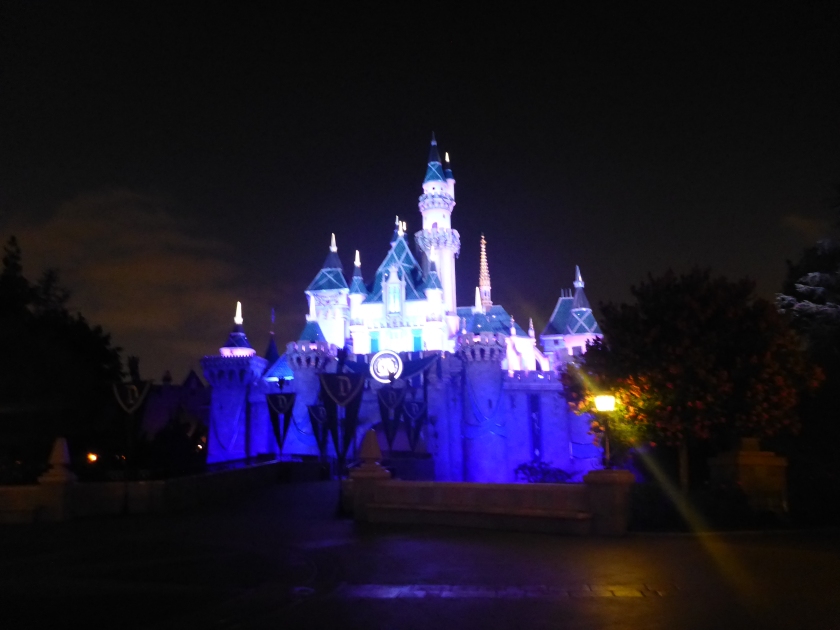